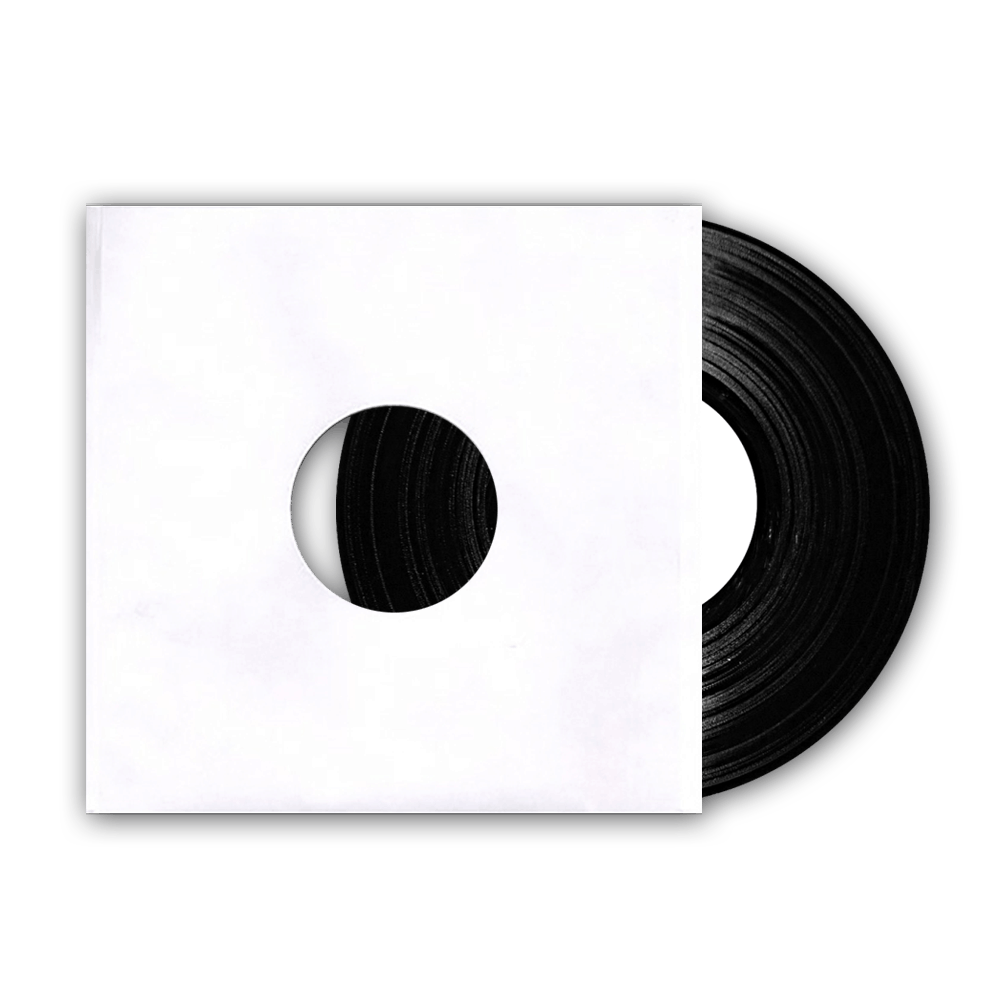 Limited to 75 copies only.